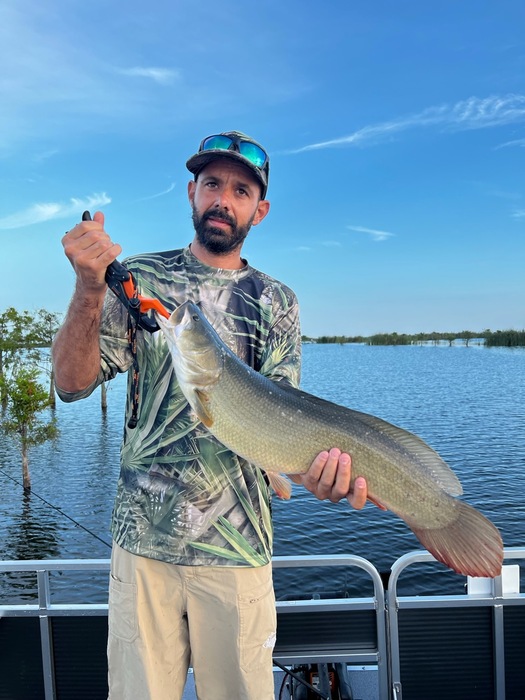 When Erik Pavoa, of Palm Beach County, Florida, got his Gillgetter 7515 Fishmaster* pontoon, his son was a little upset it wasn’t a bass boat, but Dad had sound reasoning for his decision.

“I have a family of four with a 13-year-old and a three-year-old,” he said.  “If I had a bass boat my son would constantly be trying to go in the water.”

Not a very good way to relax, is it?

Anyone who has had a bass boat knows they’re not very forgiving when it comes to the front or back deck in terms of going overboard if a person isn’t careful. So, safety was a huge concern but Pavao also wanted something that could get in shallow water for his fishing.

“It’s a smaller pontoon so it allows me to fish shallow water easily and still lets me bring my young kids out with the high side walls,” he said.  “That shallow draft and high side walls were the key features I most enjoy.”

The price, size, and build also really attracted Pavoa to his Qwest, and while cruising is fun, he loves going after a wide variety of fresh and saltwater fish.

“I’ve had the Gillgetter for two years and it was my first pontoon, “he said.  “But I take it almost everywhere, from lakes in Florida for bass, to flats in the keys for Redfish.  I love hitting local rivers and the intercoastal waterways too.”

When asked if the pontoon holds him back from fishing certain techniques that require tight navigating, he was empathic that he can take his boat almost anywhere, and the addition of his Minn Kota Talon, helps him pick apart cover as if he were in a bass boat.

“I really do everything with it,” he said.  “I’ll work docks, pilings, it doesn’t matter.  Working headwaters and slamming six-pounders is no problem.”

*Note: The Gillgetter has been discontinued.  Similar models include the Lanai, Lanai Fish, and CTR Cruise. 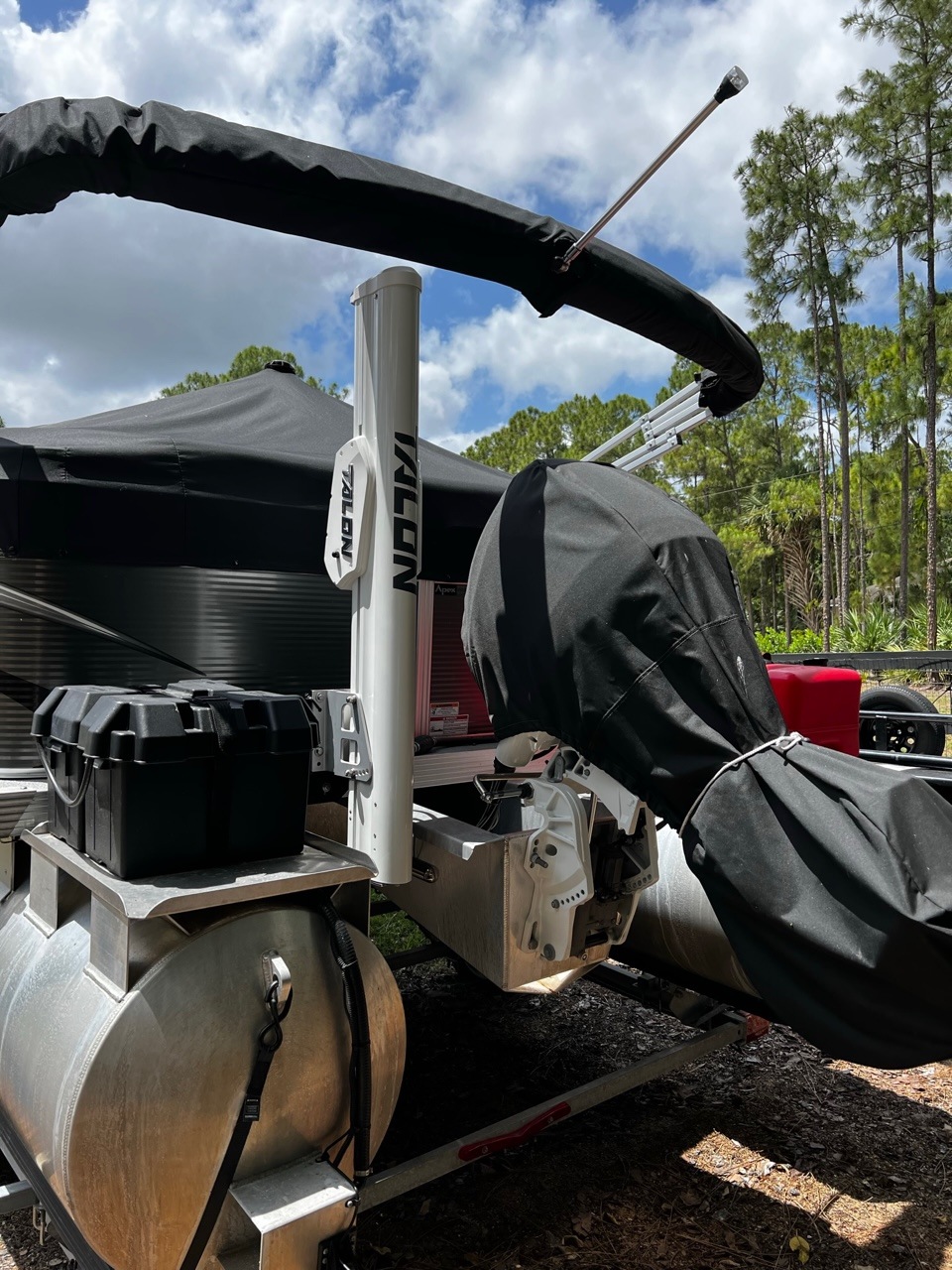 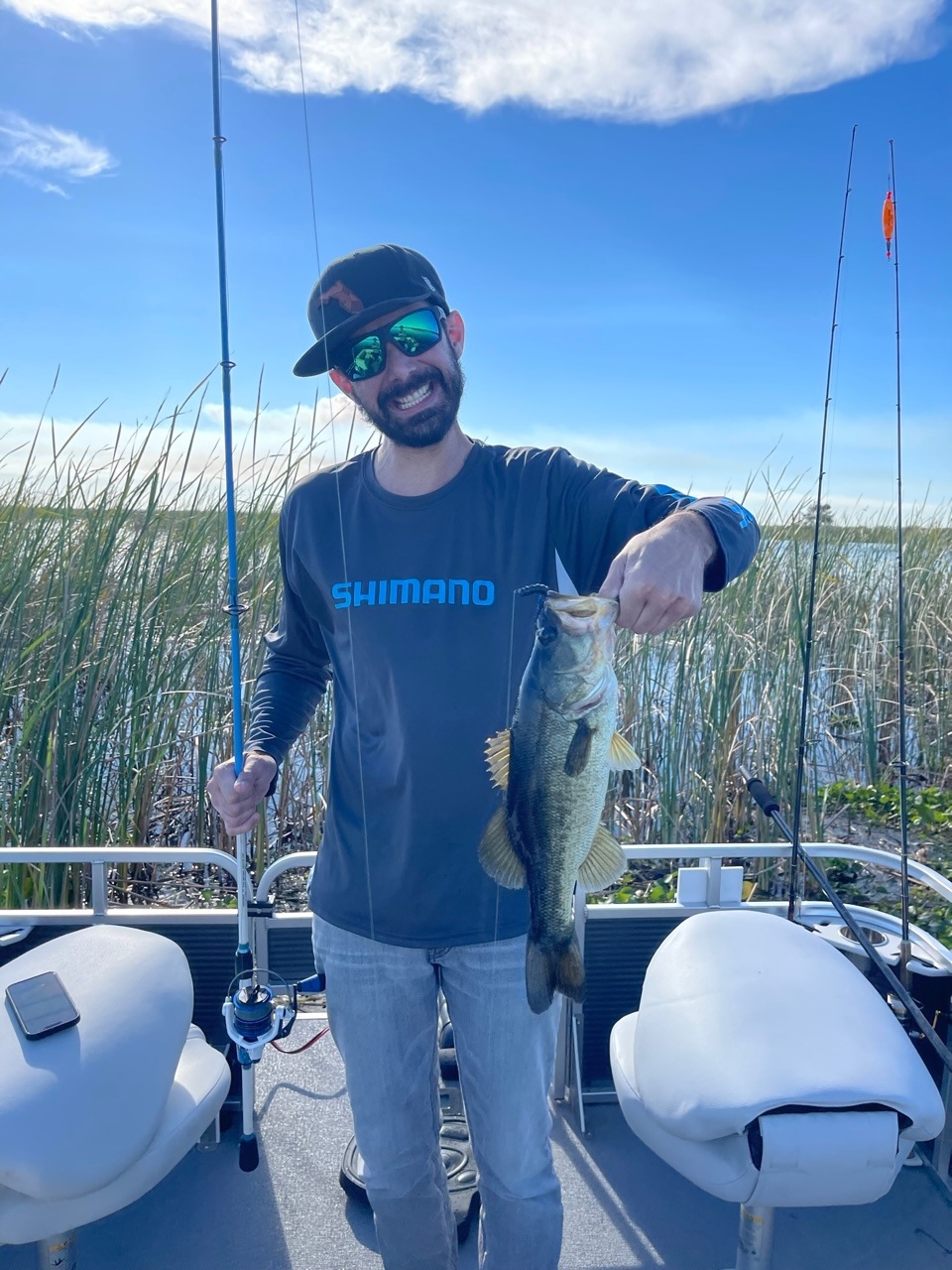 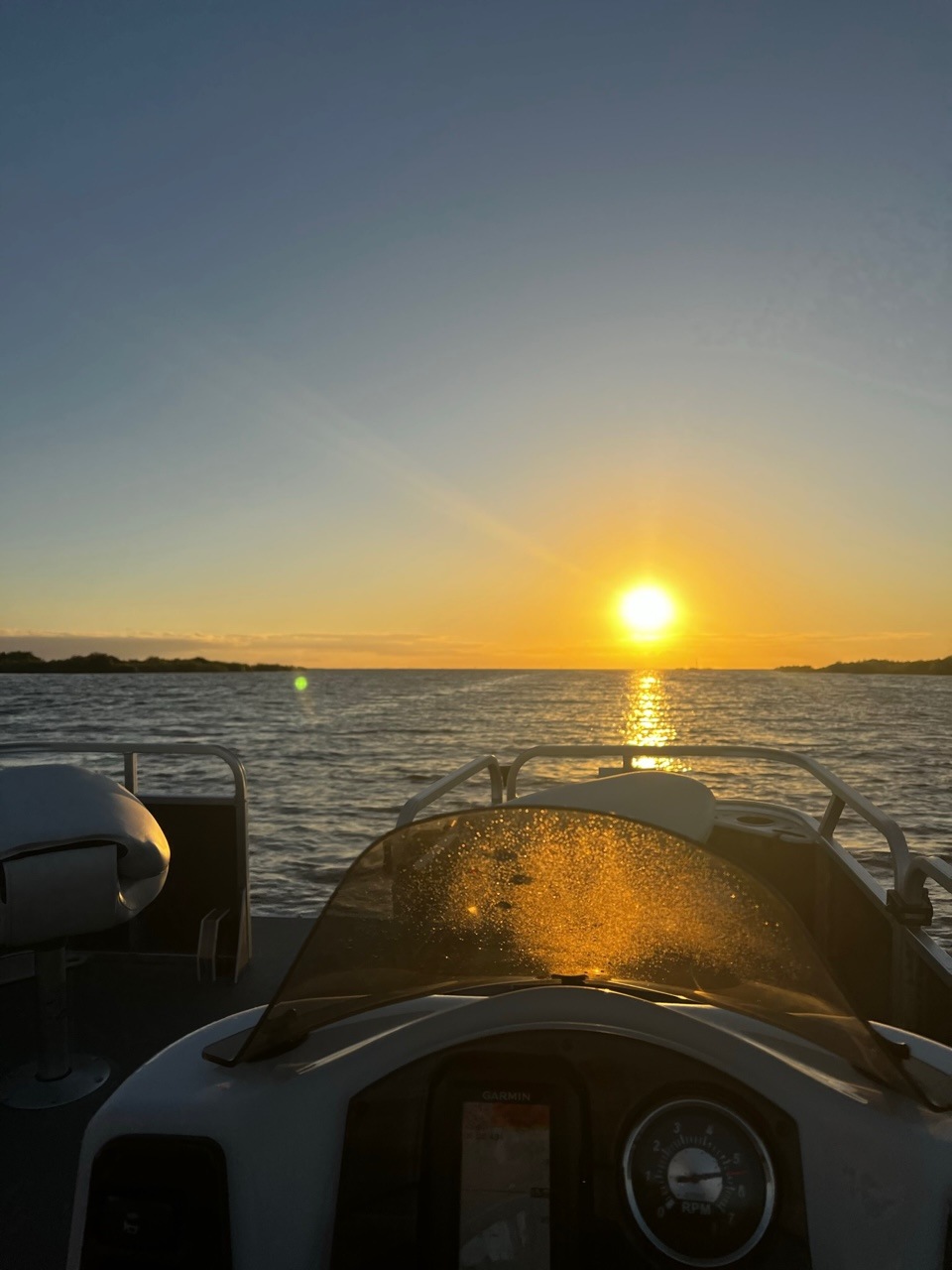 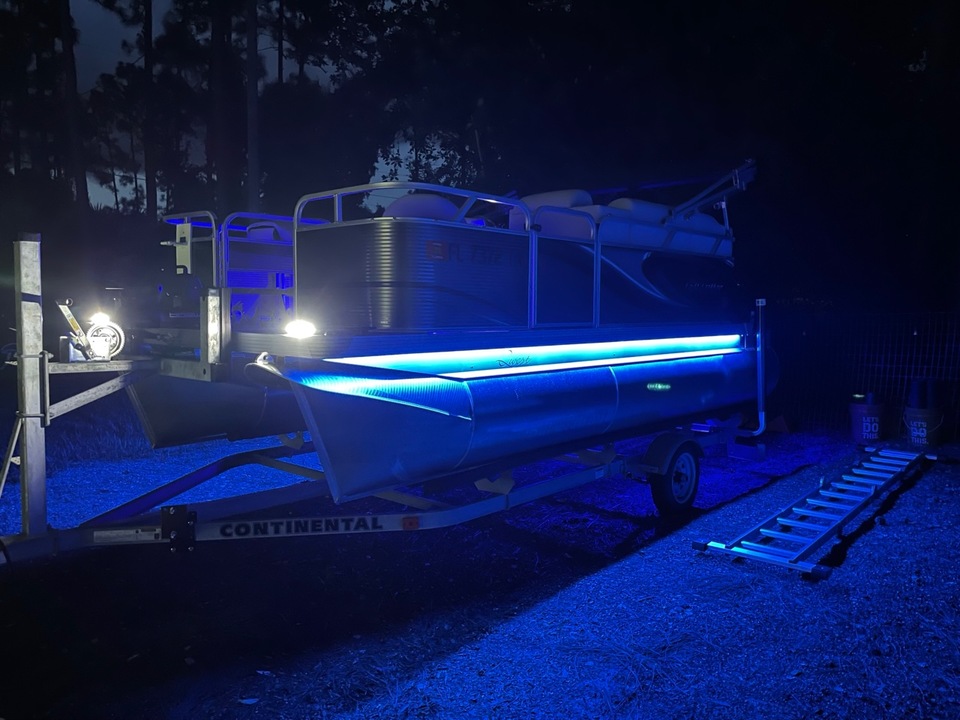 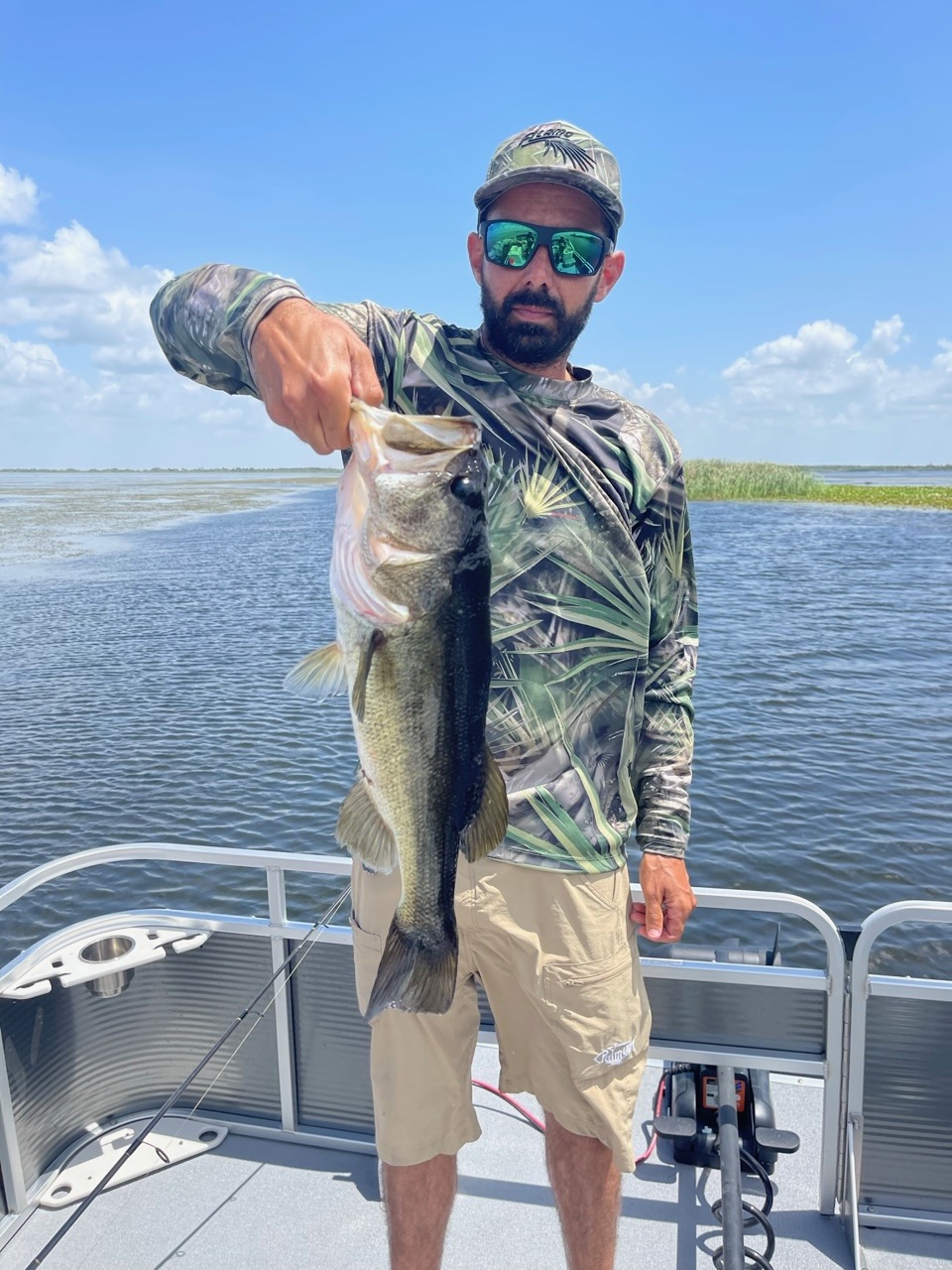